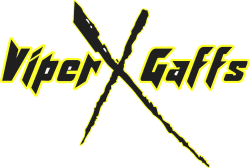 When It’s the Right Time to Gaff a Fish 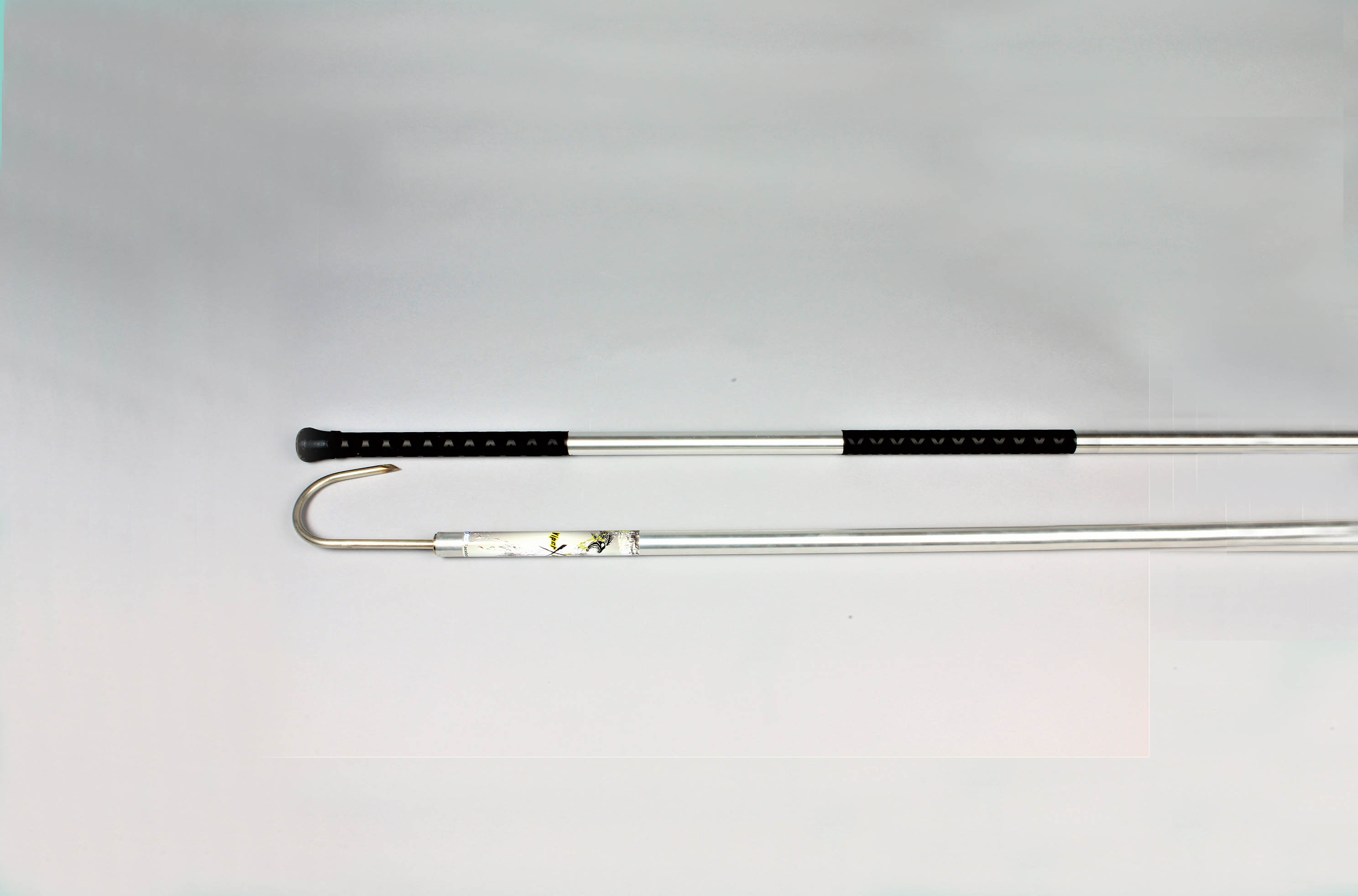 You’ve been fighting this monster for quite a while, and now he’s coming to the boat. Do you gaff him to bring him aboard? If you do gaff him, where do you stick him and what kind of gaff do you use? These are some of the many questions anglers face when bringing a big fish aboard. Simply put, gaffing a fish should, except in rare instances, only be used if you plan on taking the fish home.

In the case of a large grouper, a gaff used in the mouth area will simply act like a big hook and the fish can be released unharmed.

For most other species of fish, gaffing means a wound that probably won’t heal, which means you are taking the fish back to the dock.

It is important to determine if you really need to gaff a fish. If it is at all possible use a landing net to bring a fish aboard. The red snapper or grouper that appears to be very close to legal length needs to be netted so that it can be released if it is too short.

Gaffs come in a number of sizes and types. From a relatively small hand gaff to the largest flying gaff, they all perform the same task: they bring the fish up to and into the boat.

The small hand gaff, usually about a foot long with a wrist strap attached to its end, has been replaced in most cases by the several lip and grip devices currently on the market.

Larger gaffs come in lengths from about three feet to over twelve feet, and they have a super sharp stainless steel hook on the business end. Depending on the boat design, a gaff should be of sufficient length to reach out away from the boat and into the water. Larger boats with high gunnels use the longer gaffs, and it takes some practice and expertise to stick a fish twelve feet from the boat.

Really good charter boats rarely keep billfish, these days, which is a tremendous improvement in fish conservation. Those that still kill their fish use a flying gaff. This specialized gaff has a long rope tied to the base of the gaff hook on the end of the gaff. When the fish is struck with the gaff, a quick jerk on the gaff pole separates the gaff hook. That leaves your fish with the gaff hook and you with the other end of what now is essentially a hand line. With the possible exception of a large tuna, flying gaffs are seeing less use every year, which is a good thing.

There are some fish that never need to be gaffed. These are fish we generally don’t boat. They include sharks and barracuda. These toothy fish should always be released.

Unfortunately, we always have anglers who “want their hook back.” They gaff the fish and make a foolish attempt at removing a hook. These are the folks we read about in the newspaper from time to time – you know, “fish attacks man; bites off two fingers.”

Gaff these fish at your own risk. There is no safe place to gaff a shark. When the fight is over, simply pull the shark close to the boat and cut the line or leader. That shark will survive just fine. Acidic body juices will dissolve the hook in its mouth in a matter of days.

If you do see the need to gaff a barracuda, gently stick him under the chin and up into his mouth. This will allow you to lift him, maybe for a picture or two, and then release him unharmed. Be aware that this gaffing method reveals all of the ‘Cuda’s teeth.

If you leave its tail in the water, it takes only a kick or two to propel the fish right into your body. Newspapers continually chronicle stories of fish jumping out of the water and biting an angler.

If you decide to gaff a fish, avoid sticking him in the gut or underbelly area. The flesh and muscle structure in this area is very weak, and the gaff will tear a huge hole if the fish continues to put up a fight. Ideally, go to the top of the head– the meaty part of the fish above the gills. Short of that, somewhere on the back of the tail is acceptable.

Gaffing means killing a fish. If you are unsure about the size of the fish, or if there is any way to boat and or release the fish without that gaff, do it. Nets are stronger today and come in sizes large enough to fit some awfully big fish. Try netting them on one trip and see if you have more success on possible releases.